How to Choose an Immigration Lawyer: Everything You Need to Know 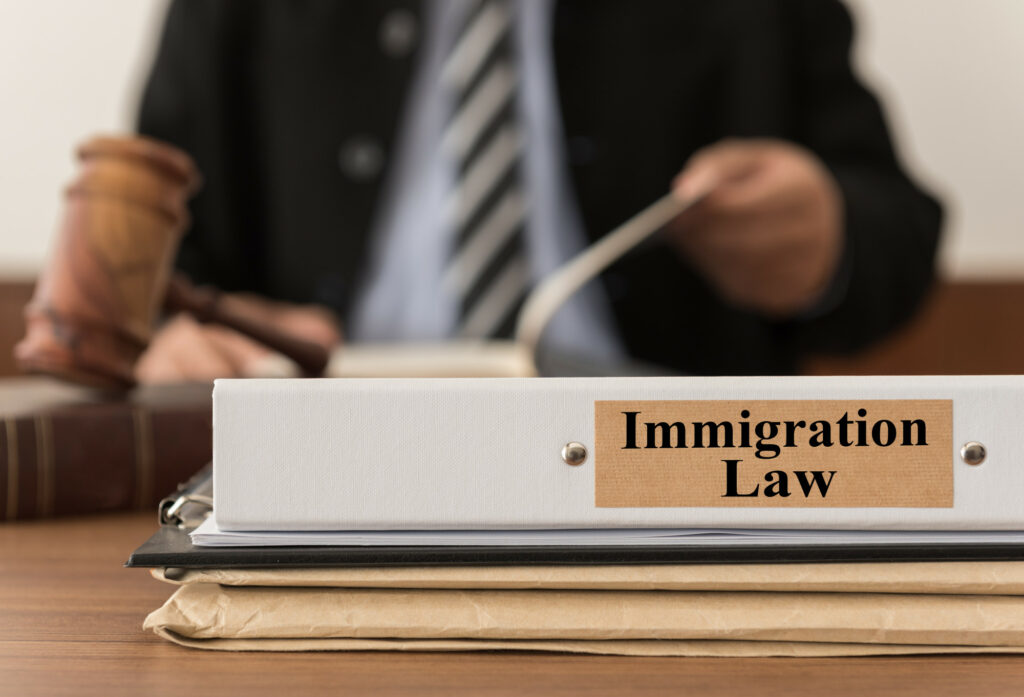 Are you wondering how to choose an immigration lawyer? Frankly, the process of settling in a new country can become quite daunting at times. Your concerns will relate to many factors, such as immigration issues, finding a job, etc. Thankfully, you can get help from an immigration lawyer, who’ll ease and guide you through the […]

The Benefits of Hiring a Reputable DWI Lawyer 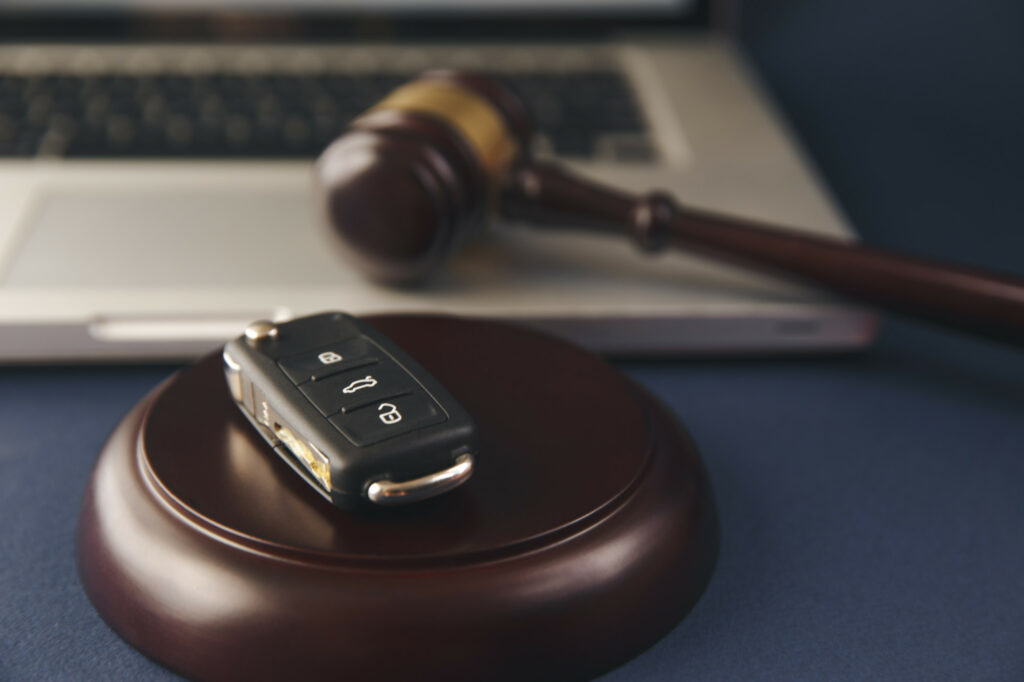 About 1.5 million people get arrested annually for intoxicated driving in the US. If you’re charged with driving while intoxicated, you risk hefty fines or jail terms. Also, DWI charges can affect your criminal record, career, insurance, immigration, and more. Thus, you need to get the charges reduced or dismissed if you’re facing a DWI. For you […]

Do You Need a Criminal Lawyer? 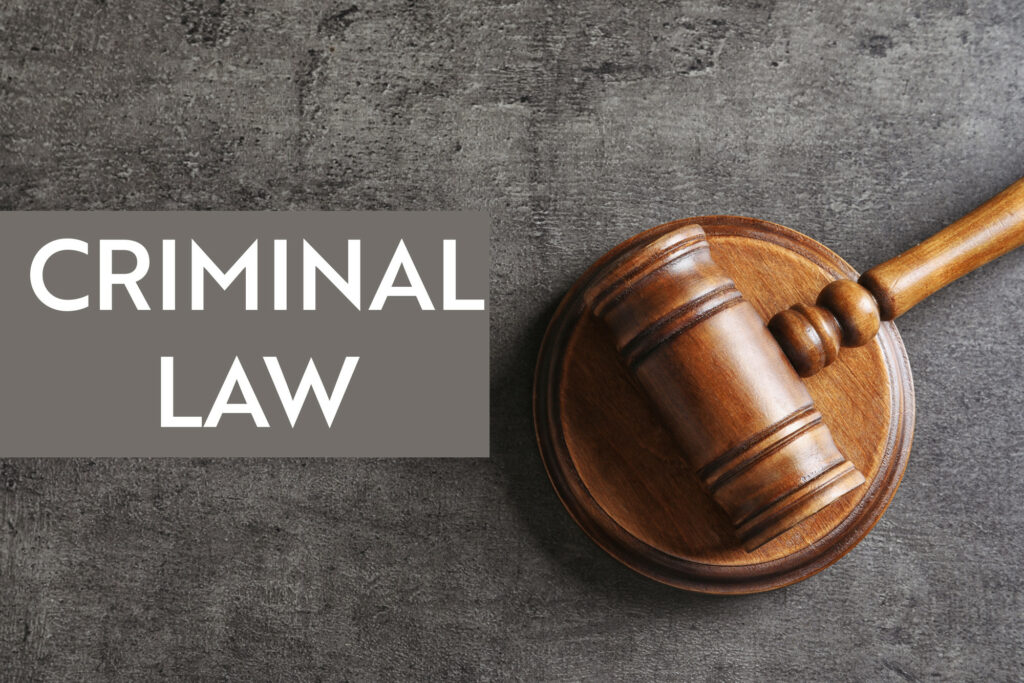 Dui Attorney Austin: Top Questions to Ask Before Hiring One 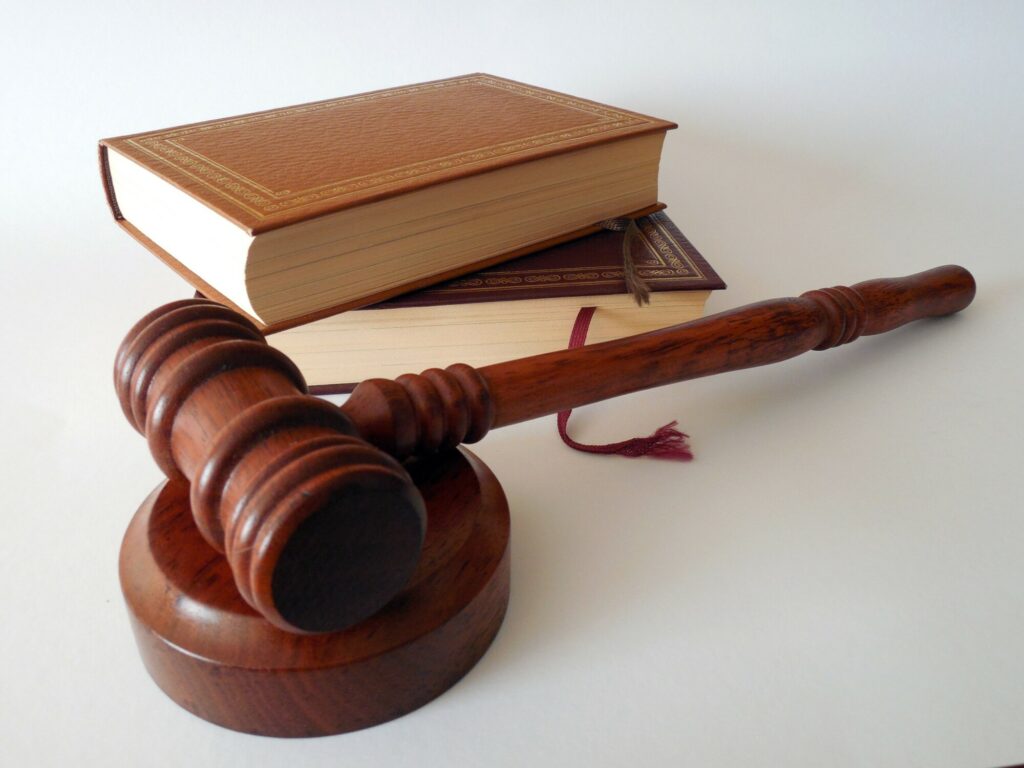 Have you been charged with a DUI? Being charged with a DUI is stressful and confusing, especially if you were involved in an accident. You risk getting your driving license revoked or face a heavy penalty in such a case. In getting yourself out of this mess, it’s better to hire a DUI attorney. A […] 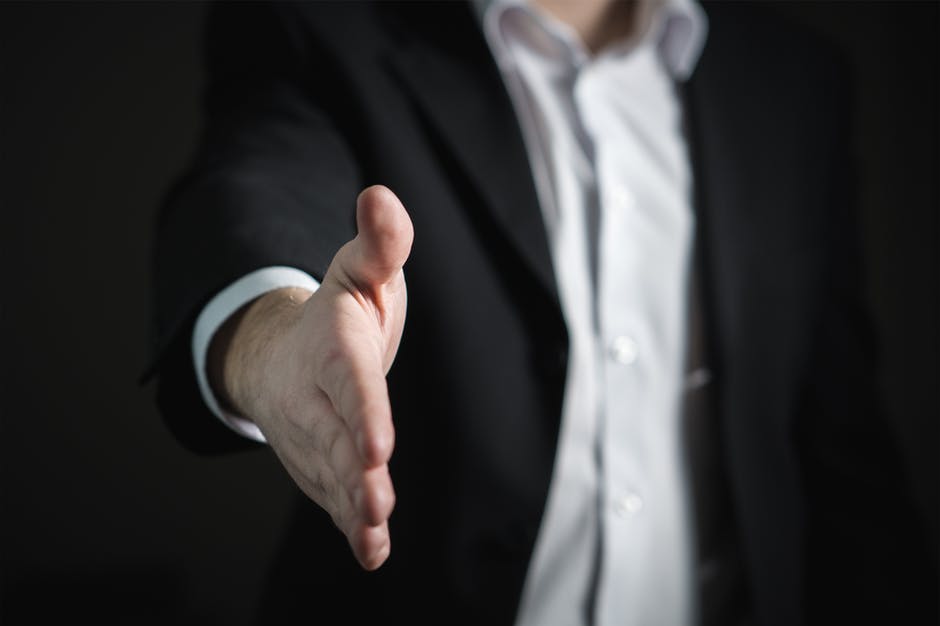 Did you know that in 2016, more than a million drivers were arrested for driving under the influence of drugs or alcohol? If you’ve picked up a DUI charge, then we strongly advise that you hire a DUI lawyer. Choosing the right DUI attorney is a very important decision. How can you be sure you’re […]

What Does the 6th Amendment Guarantee? 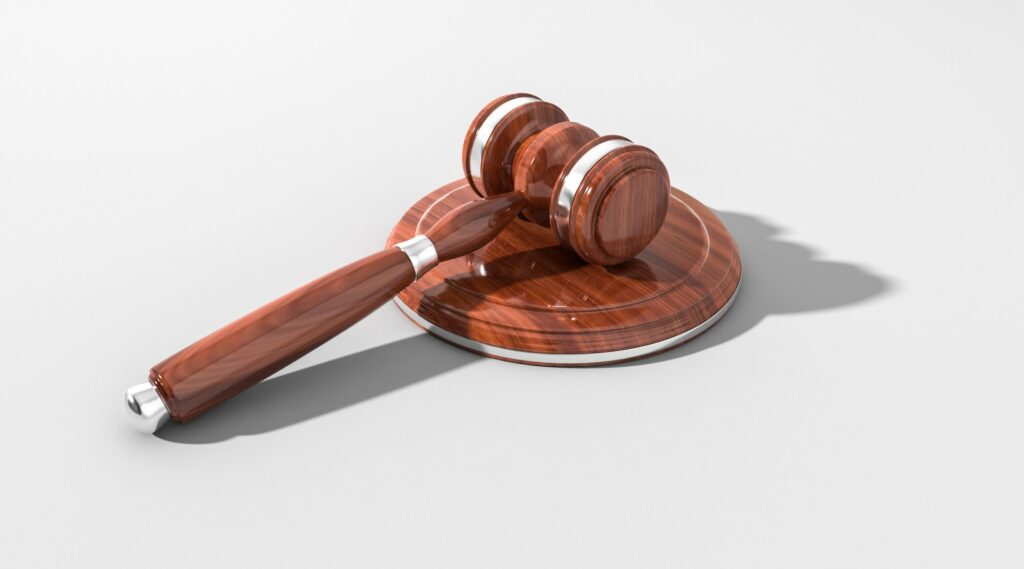 How familiar are you with the United States Constitution? Many people think that they know the rights that the Constitution guarantees them, but in reality, they’re often off-base. Do you know what the 6th amendment does for you? The 6th amendment isn’t as familiar to most people as the first, second, and fifth amendments. You […]

What Are the Most Common Bail Bond Conditions? 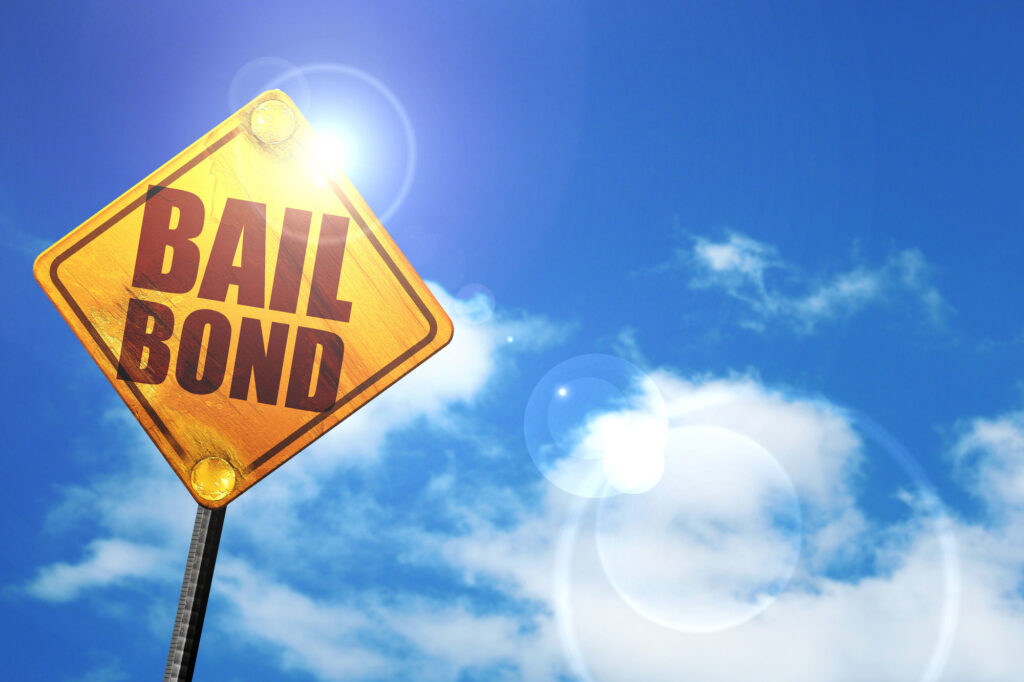 In 2019 the US had over 1.4 million people in state and federal prisons. So if you find yourself in the same situation, you aren’t alone. When you’re facing criminal charges, you’re often required to pay a bail bond. But how much do you know about common bail conditions? Not knowing is not an excuse, and failing […]

Personal Injury Law Basics: What Every Citizen Should Know 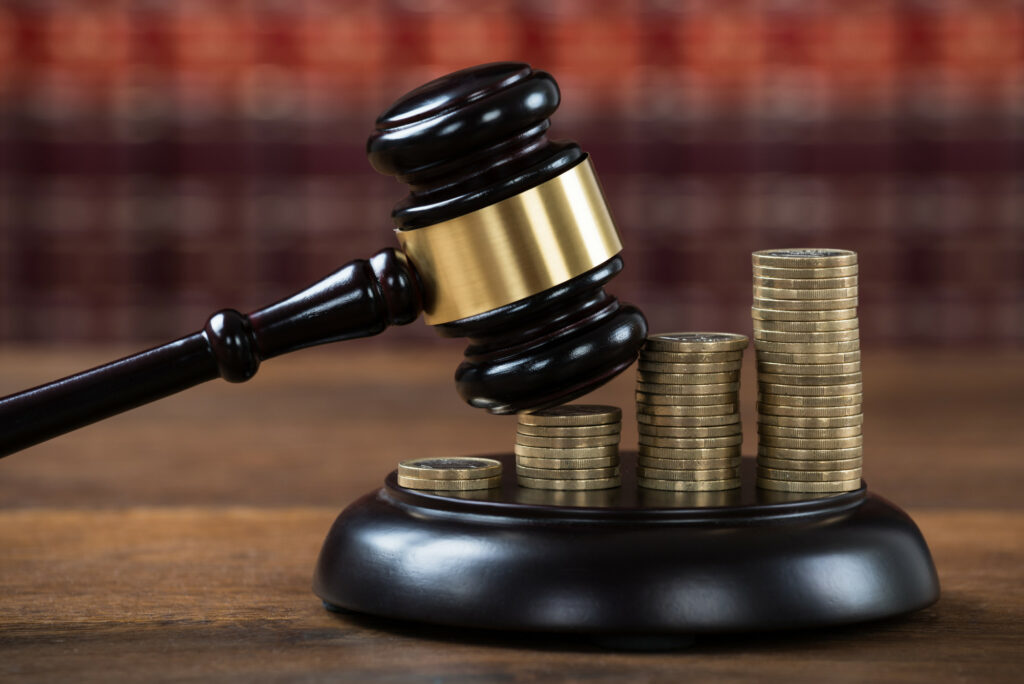 How Can I Choose the Best Criminal Defense Attorney Near Me? 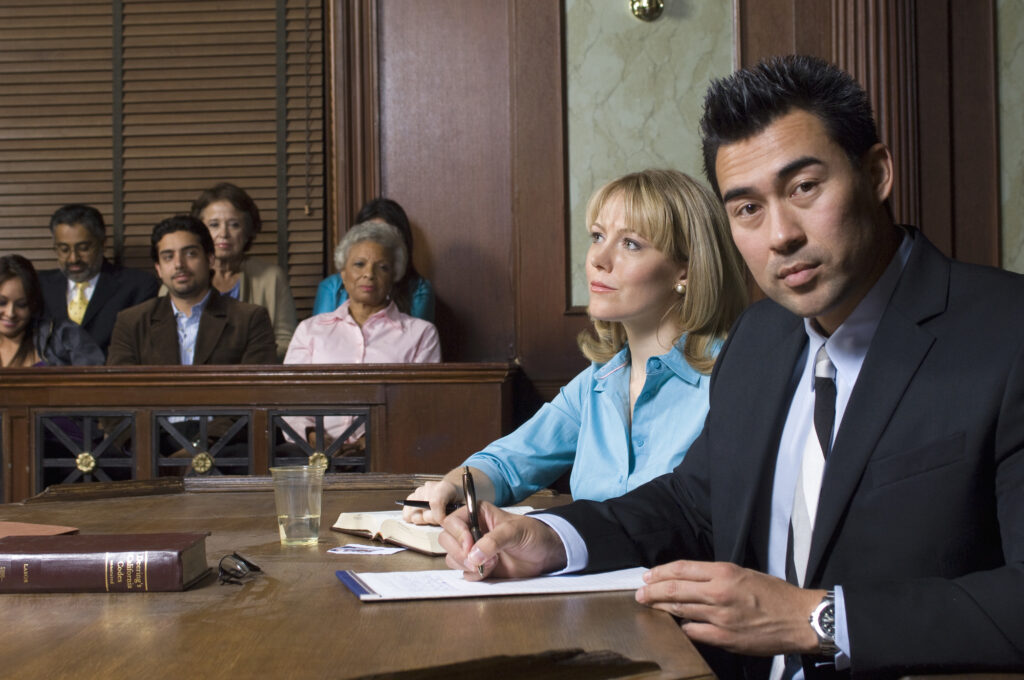 Top-Notch Representation: The Best Attorneys to Hire When You Get a DWI 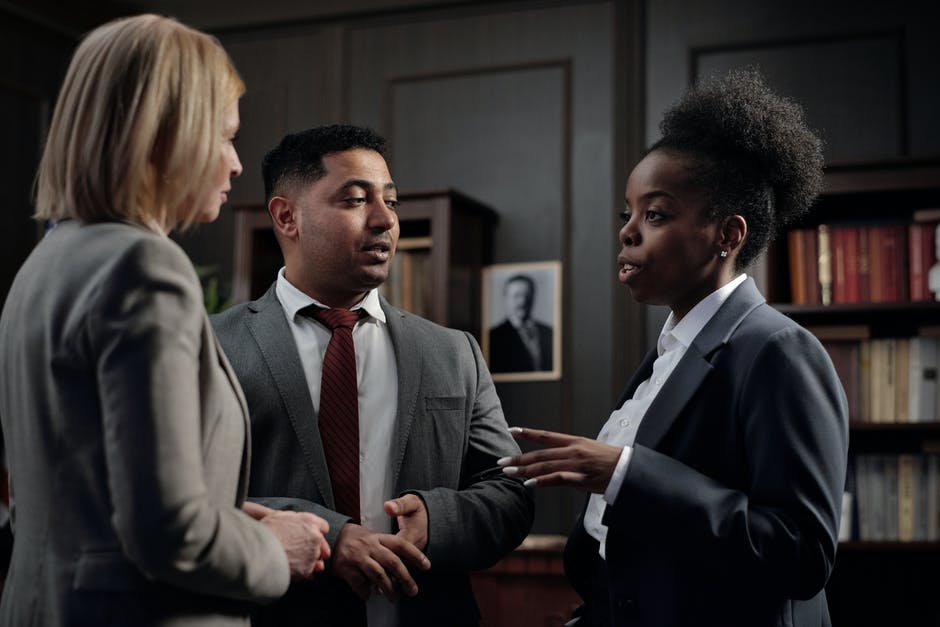 DWI charges in Texas were down in 2019. Last year, 97,539 people were charged with a DWI, down from 98,349 charges in 2018. At the same time, the number of people released with no charges after a DWI arrest fell by nearly half. Texas is getting stricter when it comes to DWI convictions. So when you get […]