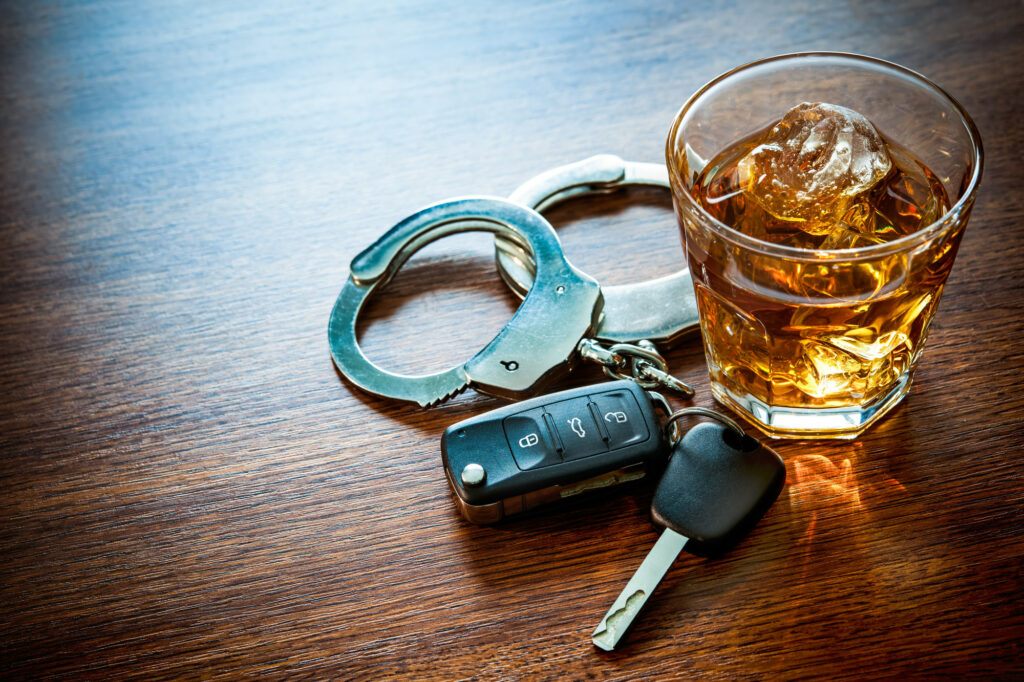 Driving while intoxicated (DWI) can be one of the most life-changing criminal charges you could end up facing in your life. Unfortunately, if you are from the state of Texas, you are more likely to be involved in this type of case. From 2018 to 2020, there were 5,129 deaths related to drunk driving in Texas. That […]

Do You Lose Your License Immediately After a DUI 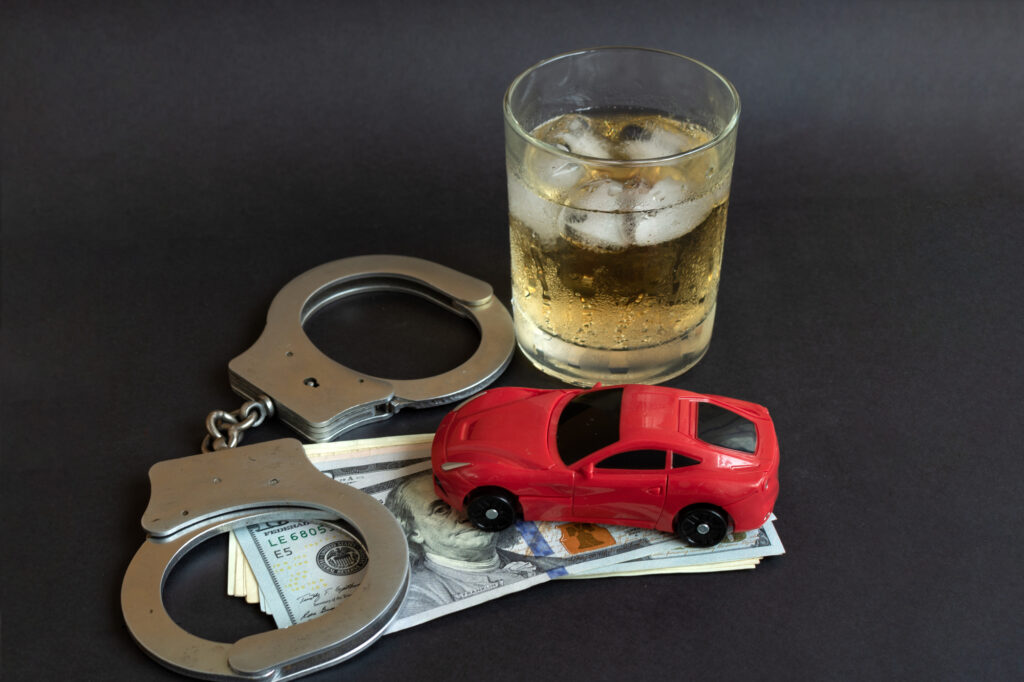 Drinking and driving is a dangerous act that, unfortunately, many Americans commit on a daily basis. When you get caught, the first thing you’re probably wondering is, “do you lose your license immediately after a DUI?”. In most cases, you can lose your license, whereas, in other situations, you may be able to get your […]

The Risks and Aftermath of Driving While Intoxicated 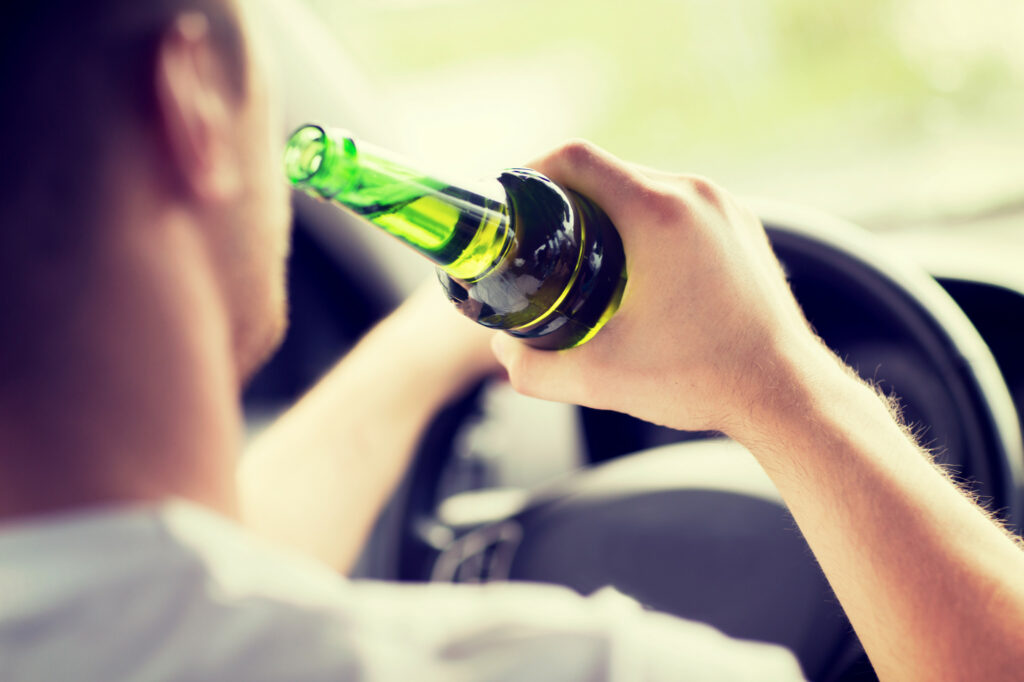 One person dies every 45 minutes from a drunk driving collision, which adds up to a lot of lost lives each year. The culprit: driving while intoxicated. Every state takes DUI laws seriously because driving impaired takes lives and causes unnecessary injuries. Therefore, a person caught driving under the influence results in severe consequences. What […] 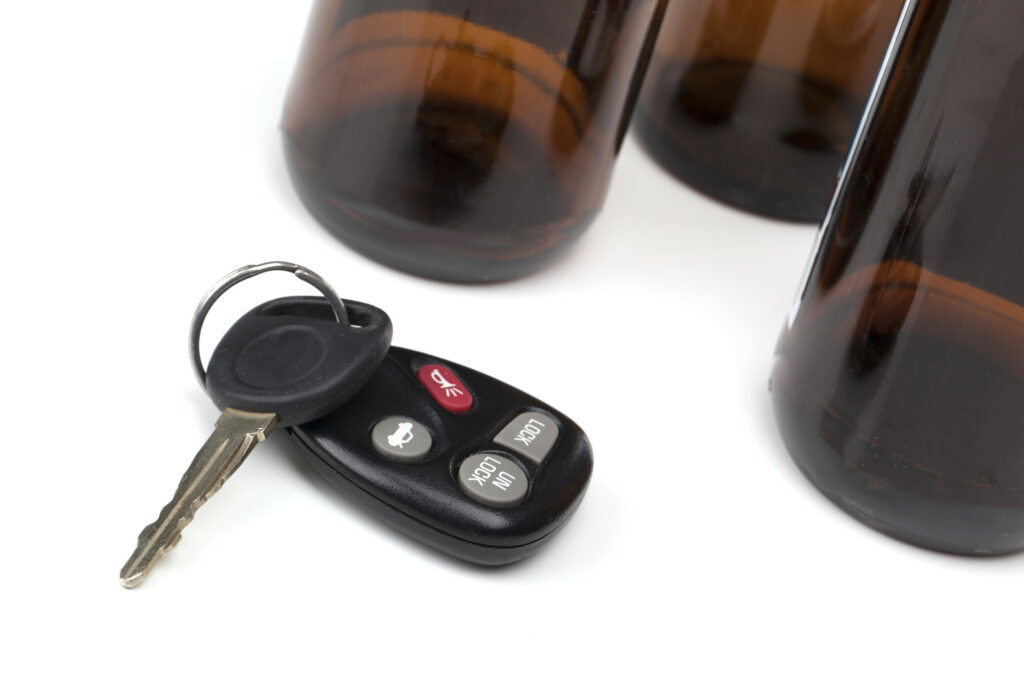 9 Characteristics of a Quality DWI Lawyer 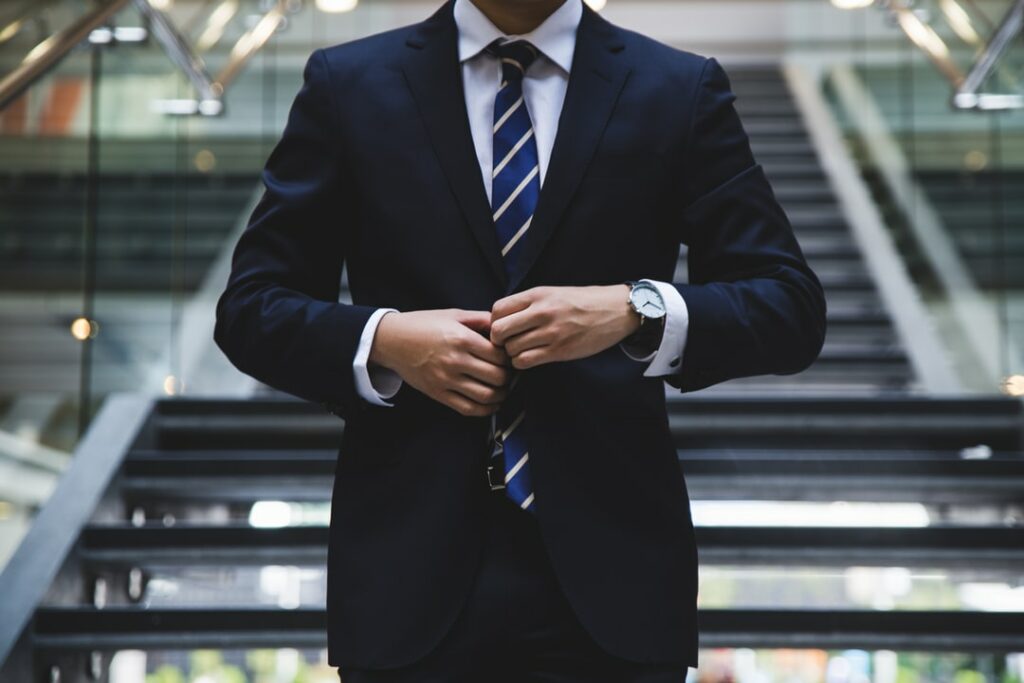 In a given year, around 1.5 million Americans were arrested for driving under the influence of drugs or alcohol. This indicates that one in every 121 licensed drivers was arrested for drunk driving. This figure varies from year to year. But one thing is certain: thousands of drivers make mistakes that may cost them their […] 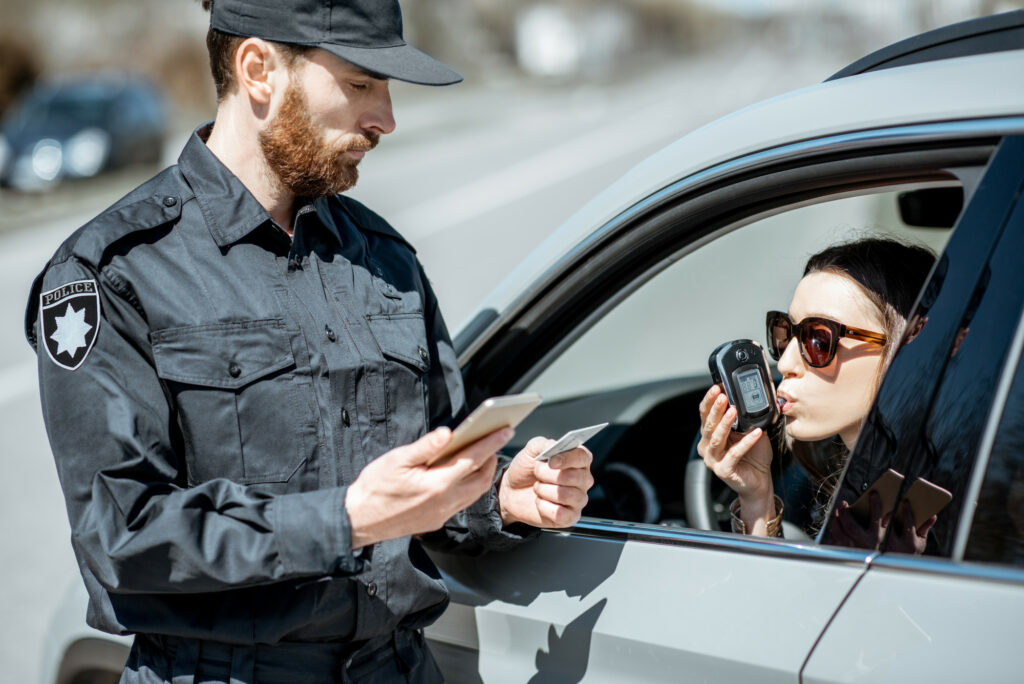 7 Tips for Choosing a DWI Attorney in Austin, Texas 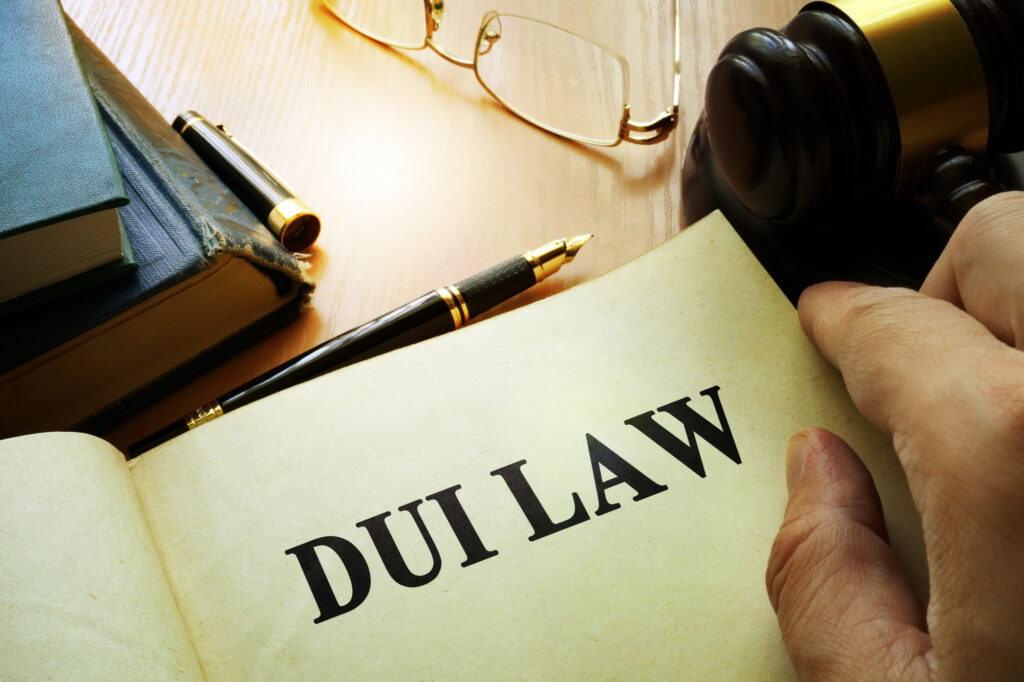 About 29 people die in the US daily due to drunk-driving crashes. According to the NHTSA, there were over 50,000 fatal car accidents in 2019, with around 19% of the drivers being under the influence of alcohol. DUI cases have dire consequences like license suspension, fines, or jail sentences. Repercussions might worsen depending on your […] 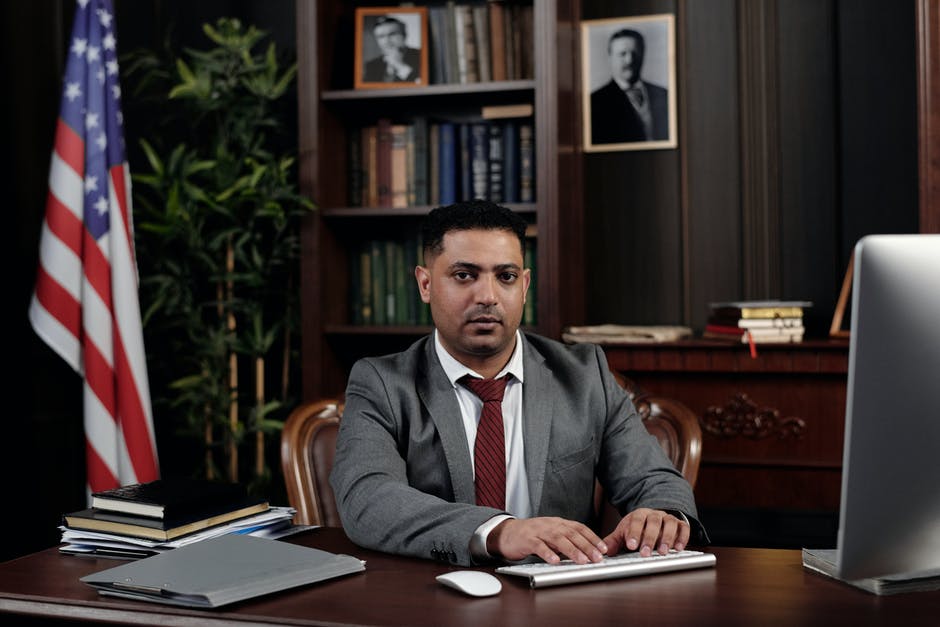 Are you facing DUI charges in Austin? Perhaps you’re looking for someone to offer legal representation and ensure a successful outcome. Or maybe you want a professional who’ll help ease your charges. If so, learn the mistakes to avoid when hiring DUI Attorney Austin. An experienced DUI lawyer investigates your case and collects solid evidence […]

Can You Drink and Drive? Why You Shouldn’t Do It 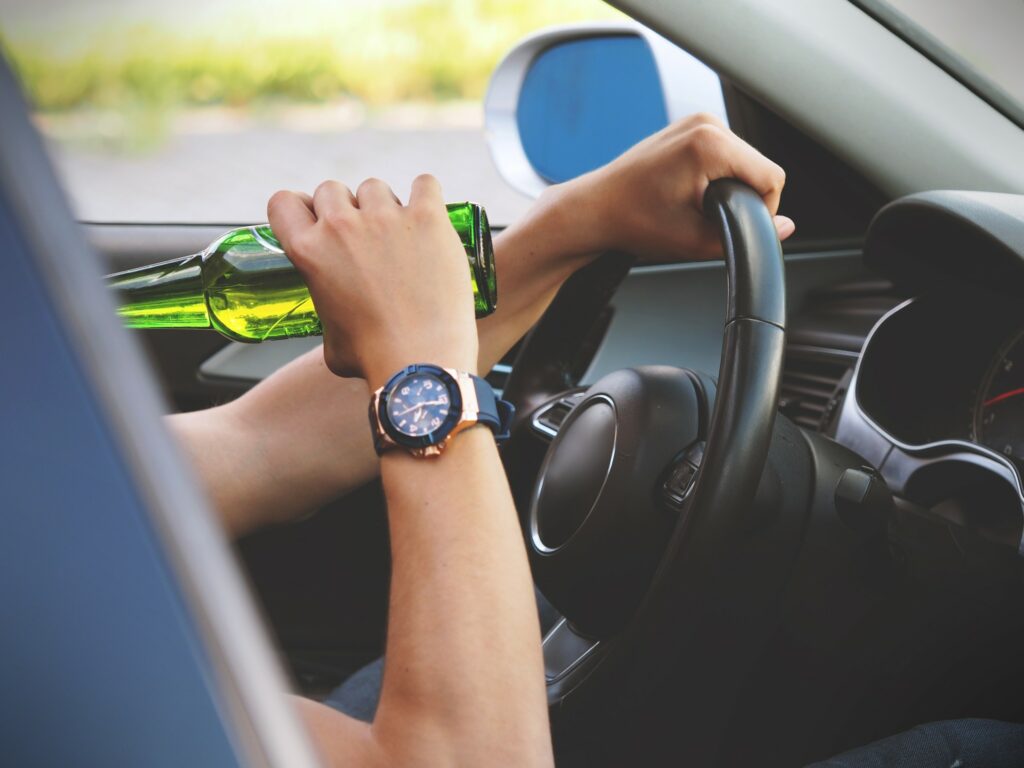 You’re out with your friends, having a good time, and you have a few more drinks than you meant to. You feel fine, though, and think “I am definitely ok to drive home”. Can you drink and drive? Maybe, but even though you feel fine, you likely are not. Most states set the legal limit […]

DWI Lawyer Cost: How Much Is a DWI Lawyer in Austin? 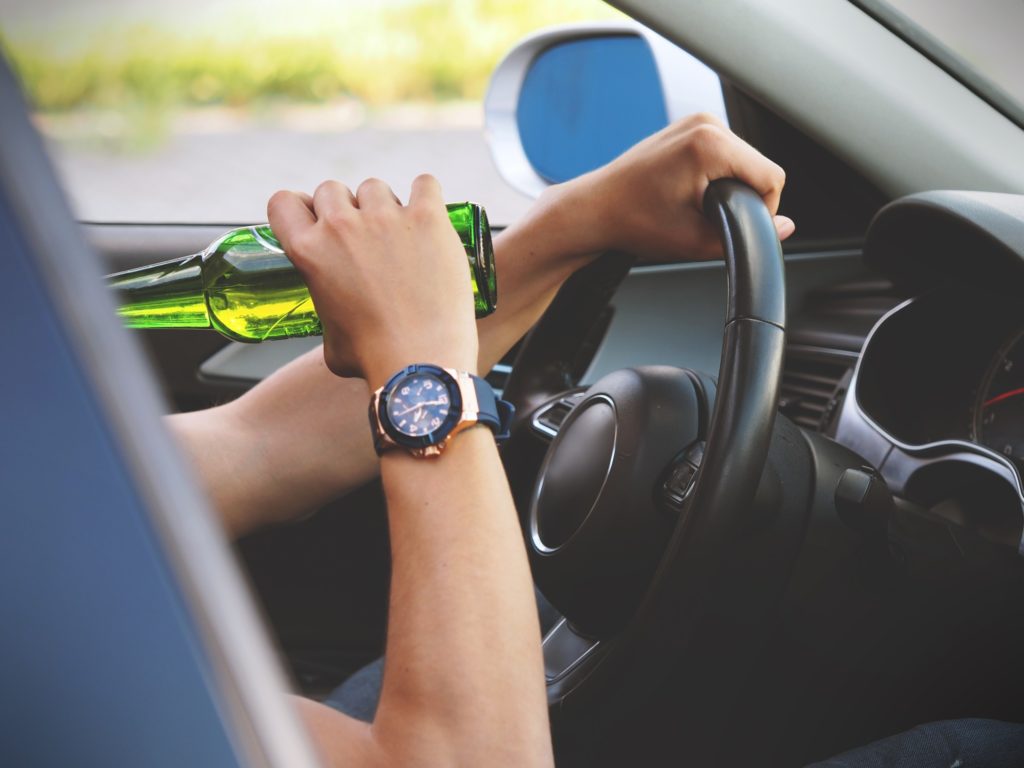 Drunk driving is considered a crime and claims more than 10,000 lives each year. Those caught driving impaired could lose their license, face fines, and go to prison.  Twelve percent of Americans admit to driving drunk regularly, but this dangerous habit could have serious consequences. If you’re facing an intoxicated driving charge, it’s time to consider how to approach your […]