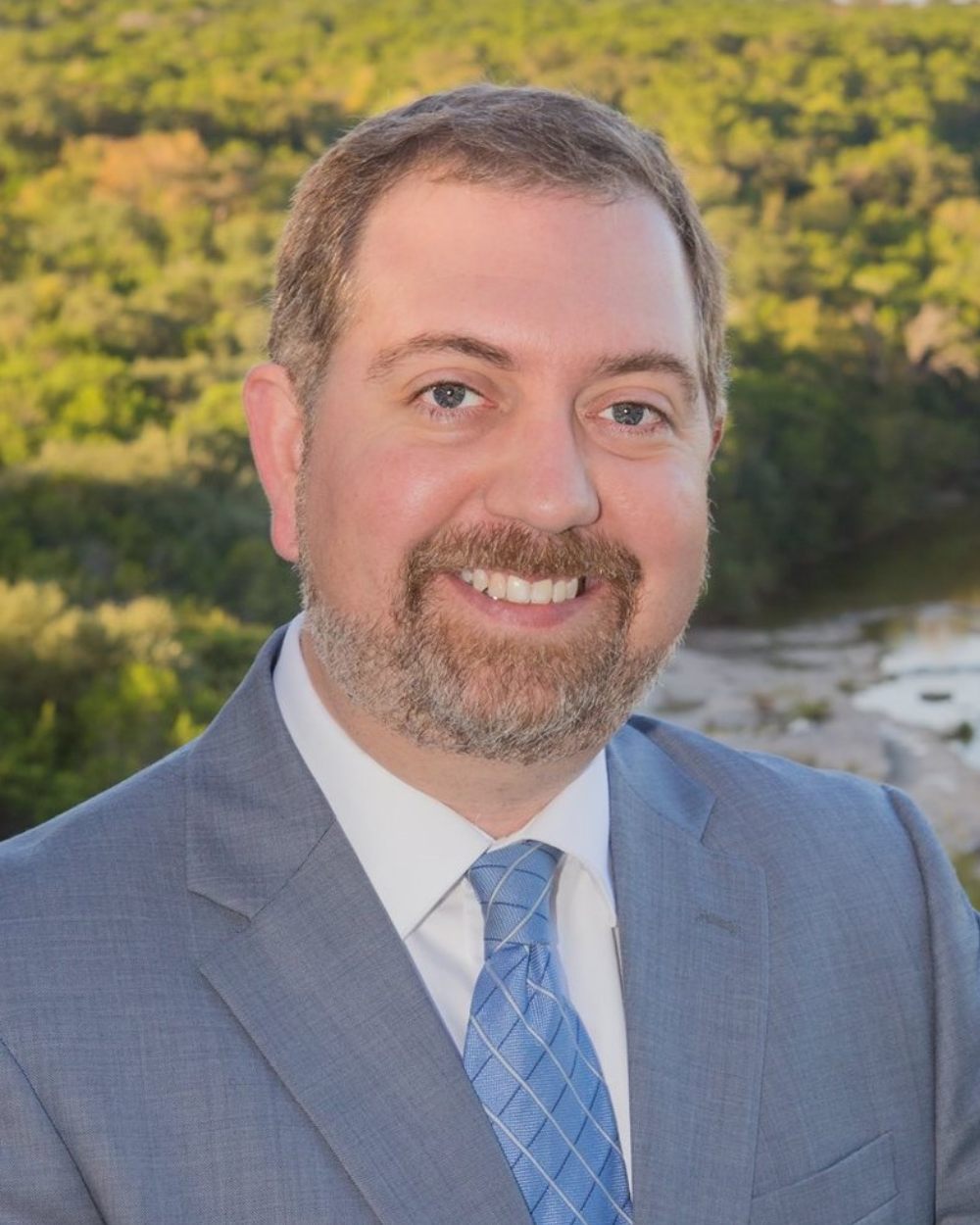 Attorney Holmes grew up in Odessa, Texas where his first memory of the law was watching his father try a capital murder trial during his Summer before 9 th grade. He started a first career in the Texas Legislature at the age of nineteen in Lt. Governor Bob Bullock’s office and worked in
the legislature for over a decade.

Attorney Holmes took a detour from public service and worked in the local music industry for several years on band management and music licensing. In 2012, he became a mediator and worked a variety of cases including family law, insurance claims and business dissolution.

After working in the vicinity of the law at the capitol and as a mediator for so many years, he then decided to go to law school at St. Mary’s Law in San Antonio. He commuted to daily classes from Austin and in the middle of law school, his wife and he became parents for the first time. During school, he served in the Federal Bar Association and was selected for the Criminal Law Clinic.

Attorney Holmes lives in Austin with his wife, daughter and two dogs and is very active in the community. In 2018, he received a Volunteer for Victims Award from the United States Department of Justice for his volunteer work with the Travis County Sheriff’s Victim Services Unit. He is also involved in local, state, and national politics.